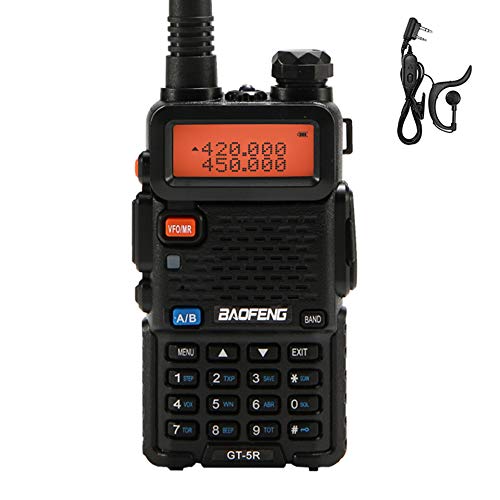 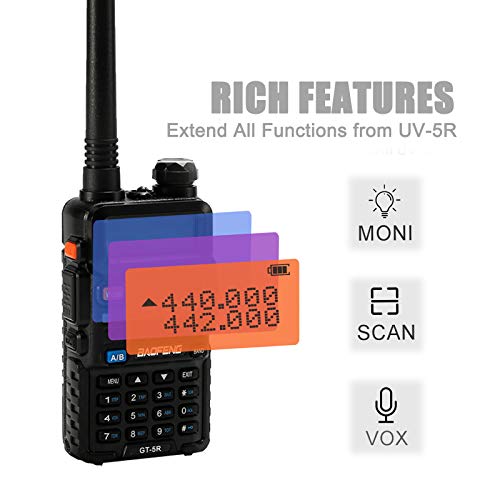 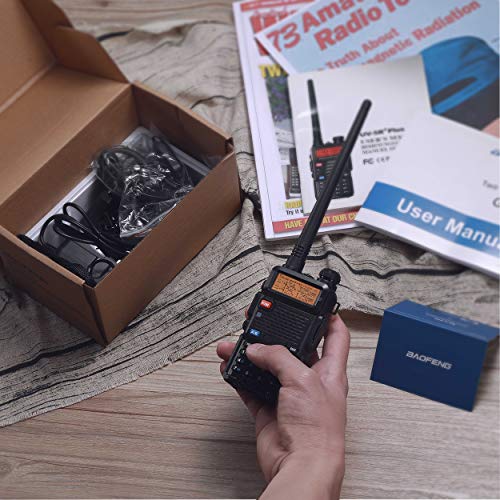 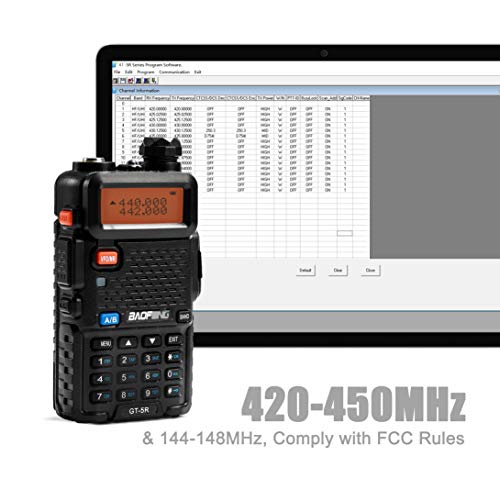 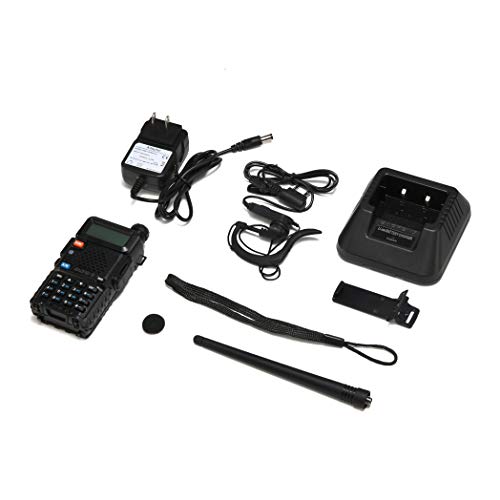 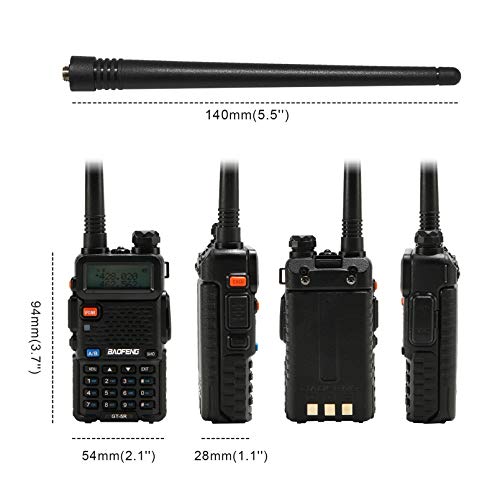 Our reviews are based on in-depth research and product analysis. Let's dive in!

The second BaoFeng model on our list, this radio operates on dual-band VHF and UHF frequencies.

It also includes a semi-duplex receiver so you can observe two channels on different frequencies, and the radio will highlight the first station that has an incoming call. This feature will also work while the FM radio is in use, so that the music won’t interfere with a call.

It comes with a dual ‘push-to-talk’ switch, which can be set up via specific software. The switch makes operating the semi-duplex receiver feature much more straightforward, but the switch can also be turned off if you prefer.

In addition to these features, the radio can be programmed with 128 memory channels, and you can add or remove them using the free computer software that comes with the purchase. For your convenience, you can name the channels alphanumerically using the computer.

Although the radio comes with a backlight for increased visibility, some users have noted that it can’t be switched on and off manually. It is worth considering this as a possible battery-draining feature.

The radio may also not be able to withstand every possible survival situation. While the case itself is made from a sturdy material, the radio has two rectangular dips in the battery and in the radio itself. This curved shape means it could potentially fall if it were placed upright or positioned awkwardly. 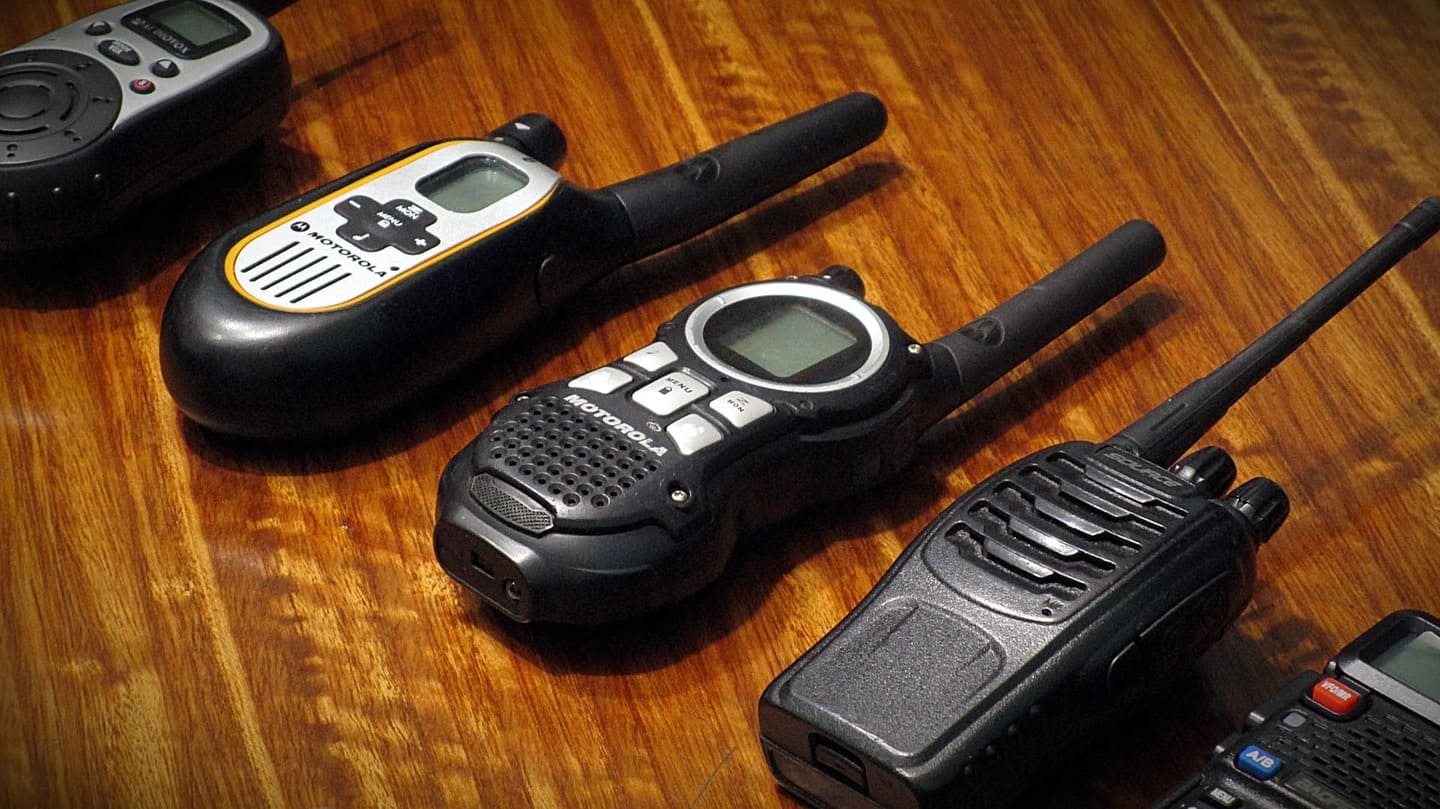 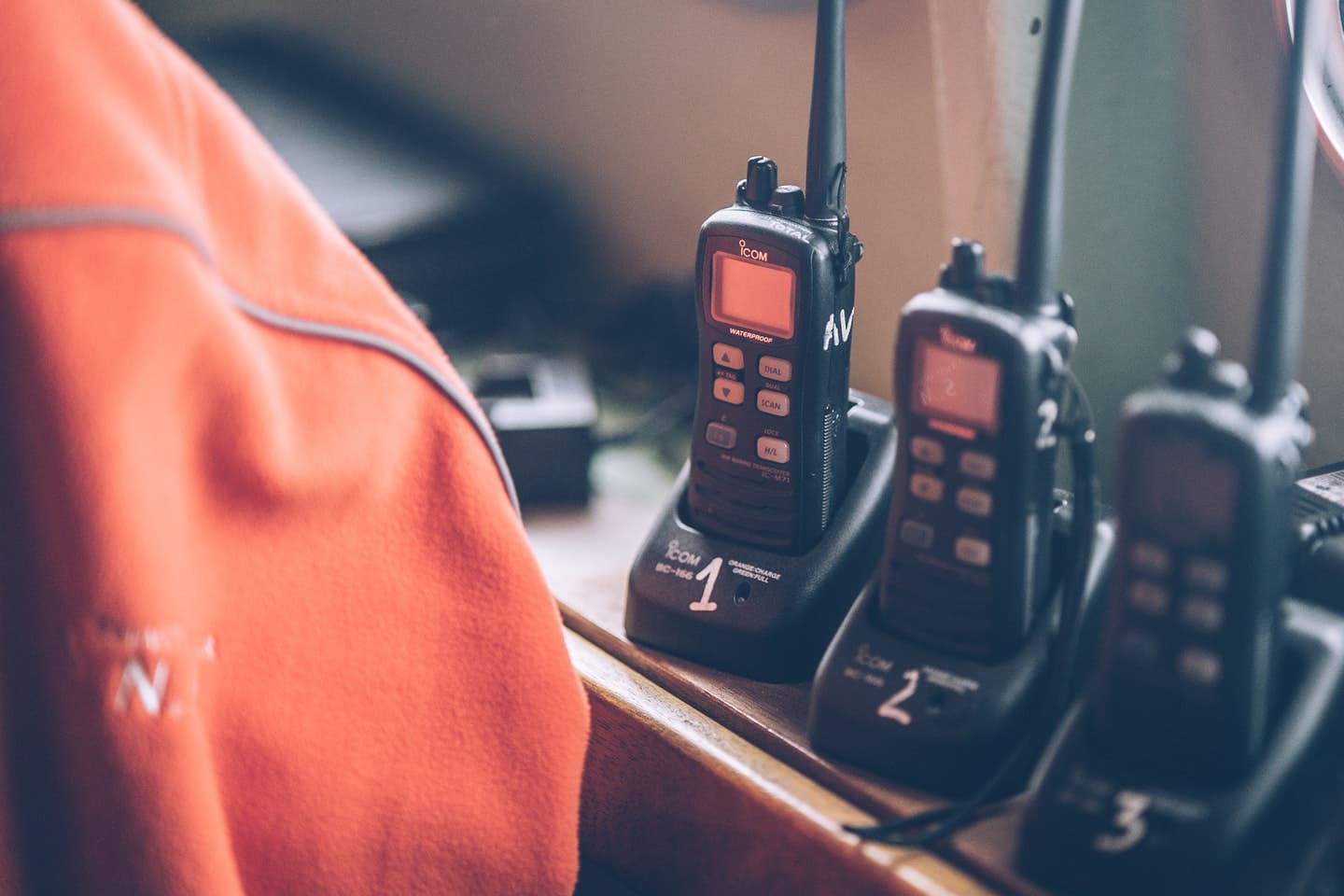